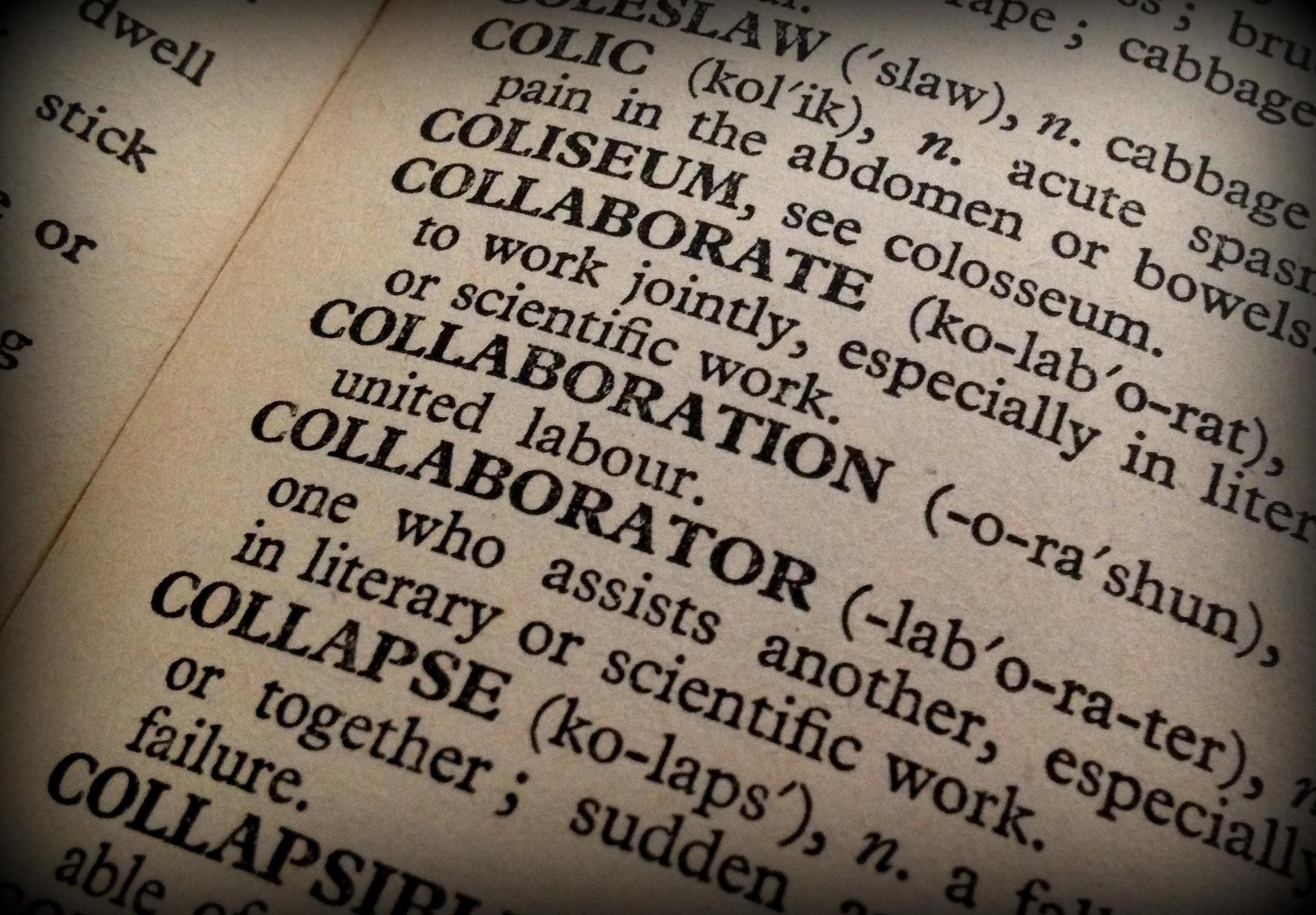 Exotic foreign speakers, such as German, Dutch or Danish, are among the most sought-after candidates on the labor market, while foreign languages ​​best paid are Scandinavian, Asian and Arabic.

“The popularity of foreign languages ​​is not by chance. Recently, a human resource company has placed this specialization among the most sought-after in the labor market. The employment prospects for graduates of the Faculty of Foreign Languages ​​and Literatures are varied, both as a role and as an industry, “said Eduard Paştalac, president of the Students’ Association of Foreign Languages.

Language graduates have a wide range of opportunities from job positions such as customer care, accounting, IT, outsourcing, HR and tourism to language teacher jobs followed by a career in translations.

“As a translator you can be hired full time in a company, translation office or law firm. You can opt to be a freelance professional, as an interpreter or translator. Thus, you can manage your own time, work from home or anywhere else, including traveling, which is a great advantage, especially for women, who can find a healthy balance between careers and family” said Irina Romanov, translator and founder of the Academy of Translation.

Also, for future graduates wishing to pursue a career in translations, the knowledge of two foreign languages ​​can provide them with a salary above the average in this sector, as the best paid translations are those from one language to another.

This year, the faculty of Foreign Languages ​​and Literatures gathered 1,700 candidates who opted for the competitions, generating a competition of 76 entries on the spot.

“At the admission, the most sought after languages ​​were Italian, Portuguese, Russian, Japanese, Arabic, Neo-Gothic, with a range of between 25 and 6 per language depending on the language, but graduates with the highest wages, will be those who know less widely known languages, such as Danish, Finnish, Dutch, Norwegian, Swedish, Chinese, Arabic, Japanese, Russian or Hindi, “said Associations of Students in Foreign Languages