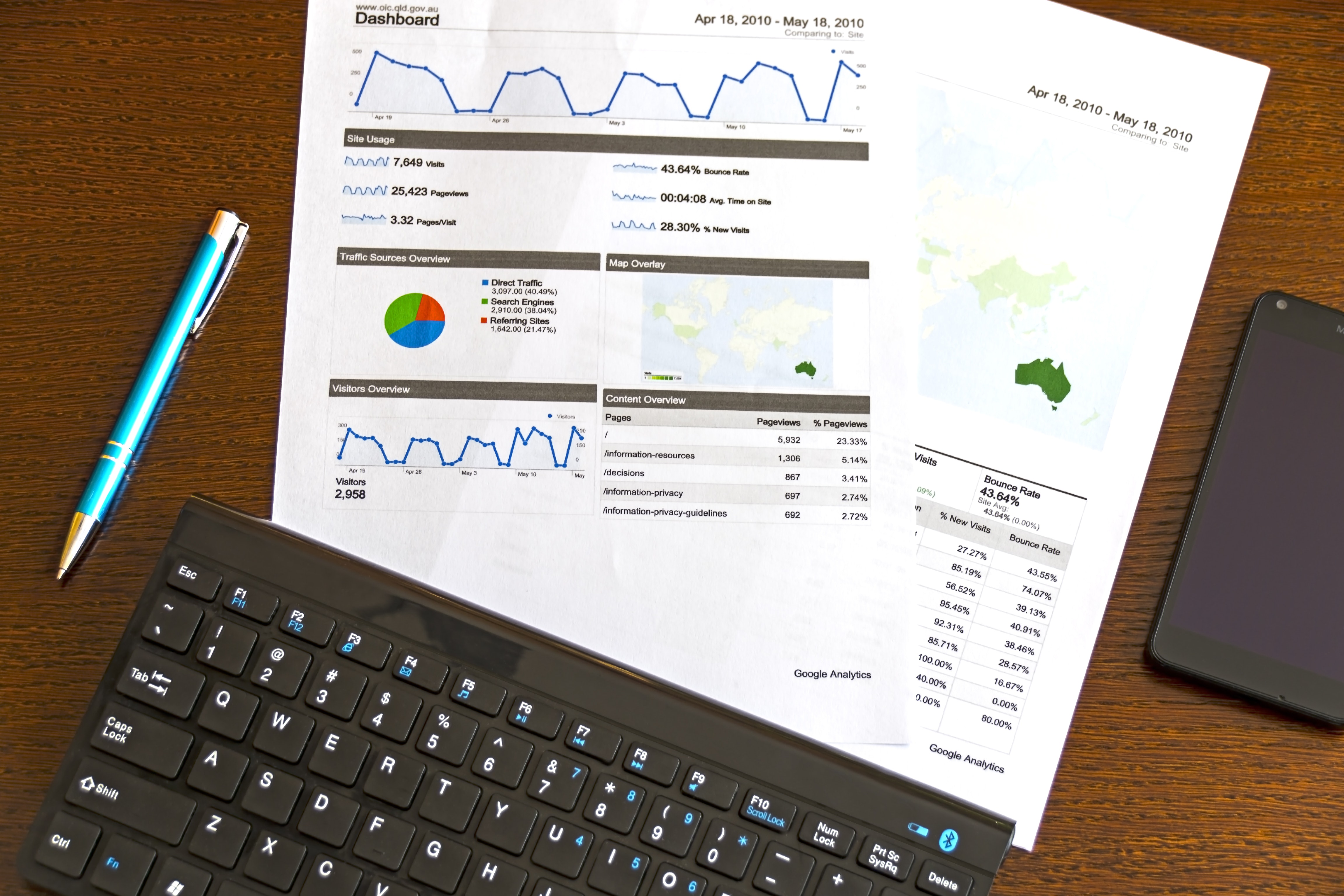 The seasonally adjusted unemployment rate in Romania,5.2% was well below the European Union average of 7.7%, in July 2017, according to data published yesterday by the National Statistics Institute (INS) and by Eurostat, the European Union Statistical Office.

According to INS data, the number of unemployees with age between 15 – 74, estimated for July of 2017, was 478,000 people, rising over last month (461,000 people), but declining compared to the same month of the previous year (525,000 people). In the year, the number of unemployed decreased by 9% in July and with 14.8% in the first seven months of the year, actually due, according to economists of Transilvania Bank, the positive climate in the area of exports and private consumption, but also migration. Exports grew by 10% in the first part of the year and domestic consumption by 8%.

Tensioning the labor market is a sign of overheating the economy and, although economists do not yet speak of severe corrections, they are considering a trend of change. “Statistics show the prospect of inflexion in the labor market, after the positive evolutions in recent quarters, amid rising wage pressures and rising economic policy risks, with an impact for the medium-term investment climate”, said Andrei Radulescu, senior economist of Transilvania Bank.

“We expect inflection (change of trend, descendant, ascendant) for the unemployment rate, scenario backed by the prospect of the end of the post-crisis economic cycle by increasing costs (wages and funding) and risks to medium-term macroeconomic stability “, he added. However, his analysis indicates an unemployment rate of 4.9% in 2018, compared with an anticipation of 5.2% in 2017.

According to data published yesterday by the NIS in July 2017 the seasonally adjusted unemployment rate was 5.2% increasing by 0.2 percentage points compared to the previous month (5.0%).

In the European Union, the unemployment rate was 7.7% in July, the lowest since December 2008.