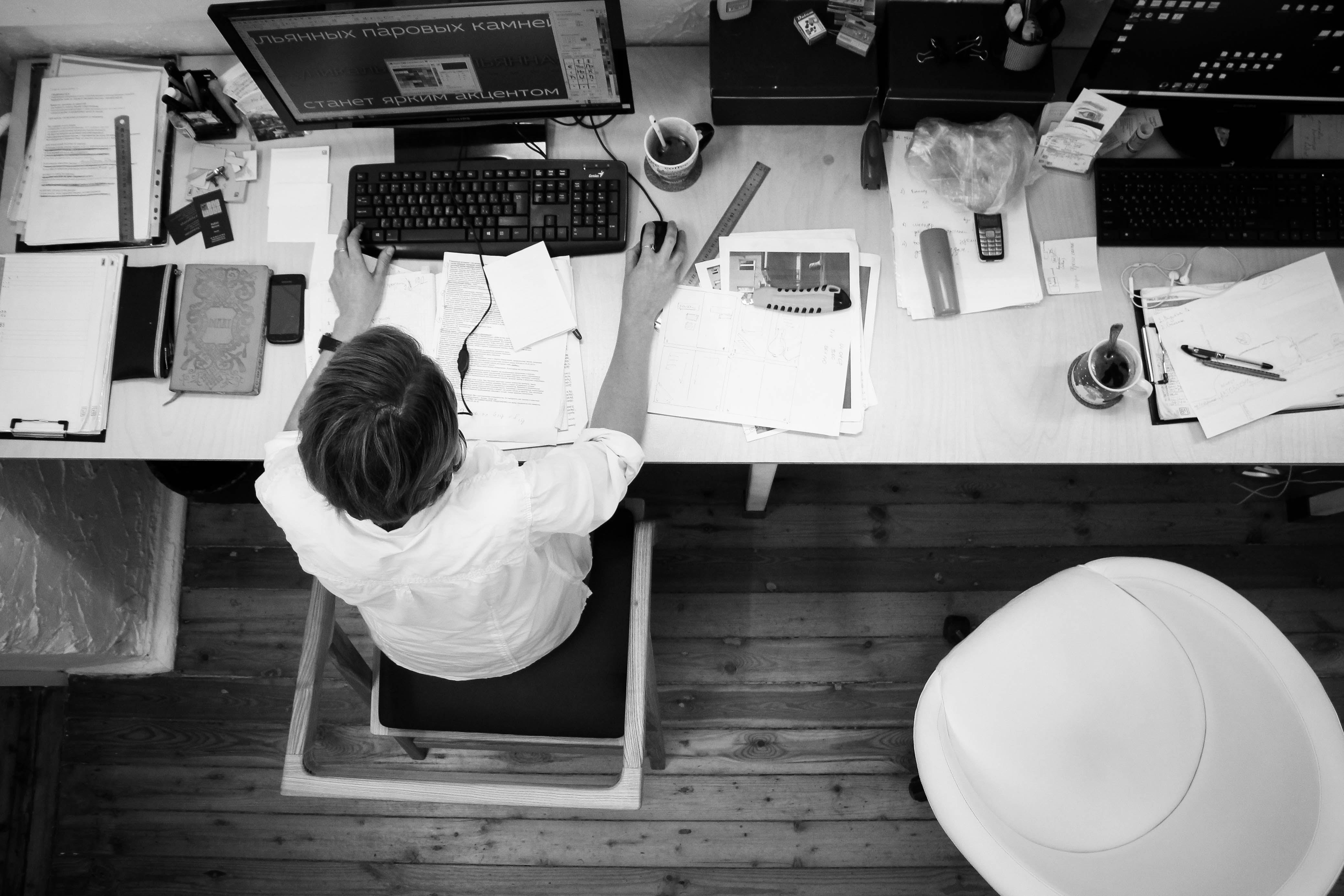 There are no specific data available regarding working conditions of young entrants with 1-2 years of experiences, but rather the situation at the labour market for young in general. But there exist also several definitions of the term “young” in Slovenia, mostly in terms of 15-19 years or 15-24 years, 20-24 years, 25-29 years and the latest group of 20-34 years, but statistical data is not always available for all age groups of young people.

More than 70% of young (20-34 years) were in 2012 employed for a permanent period of time, but they are often offered atypical forms of employment, so 16.7% of young (20-34 years) worked for a fixed period of time and 12% on a part-time basis, which is slightly more than the average in comparison to the total population in employment. Among the occupations performed by young people, the most typical is a ‘salesperson’ for women and a ‘checker’ for men.

A large number of young (21,000) that could be regularly employed worked in 2012 through student services, 27% of them for full-time, which indicates that student work presents a surrogate of regular employment for a young population. At the same time, the number of self-employed young (20-34 years) is increasing and in the spring 2012 reached 22,000.